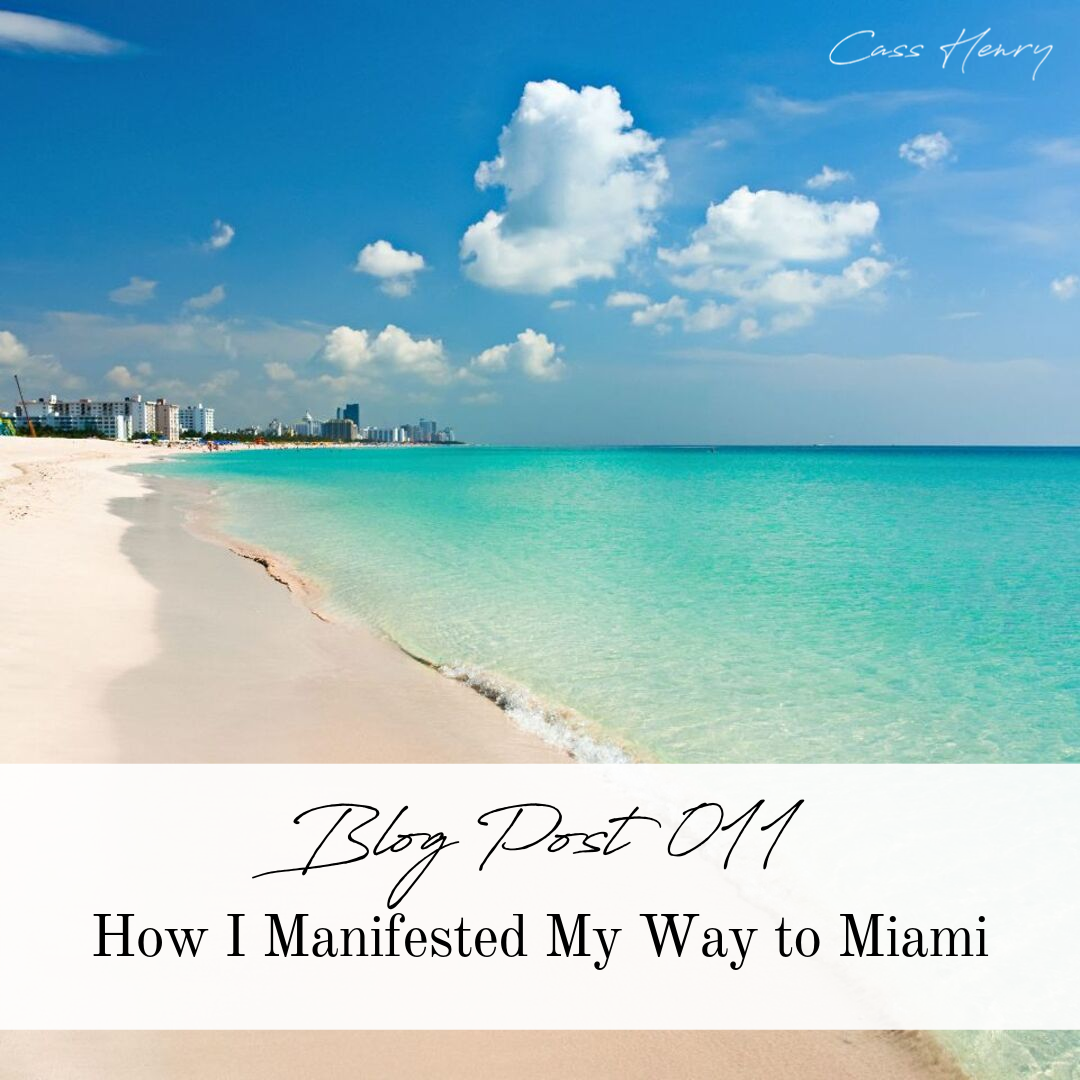 You guys! It’s #ManifestMonday with your fave pal, Cass! (Aka, me!)

I thought today I would tell you quickly how I manifest not one, but TWO tickets to Tony Robbins UPW event in Miami this November.

Okay so here we go:

By November last year (one month after making my vision board), I actually ended up going to his event. However, I did not manifest them for free, which was my intent. Either way, it was freaking amazing and life-changing.

This March, I went AGAIN to UPW but this time in Los Angelas, California.

Well, i’ve been wanting to go to California for a while now and also because when I recommended the event to some attendees at my vision board workshop, they said, “I want to go!”

So, we booked the tickets and we went!

I had no money and I was barely working. However, I made the decision and I went anyways.

Let me tell you, it was the best decision I ever made. I’ll tell you more about that experience at another time.

So you’re probably like… okay Cass, but you’re saying you Manifested tickets to go to the event AGAIN this November in Miami.

My friend Mike, who had attended my Vision Board Workshop at the beginning of this year, was one of the people who said “I’m going to California! I’ve gotta go to this event!”

Since then, we’ve been great buds cheering each other on and celebrating our manifestooooos!

Anyways, back on track! Mike sent me this message and I’m like, “Dude! No freaking way!”

Next, he tells me that he is planning to buy some random person on the internet a ticket to the next event and turns out, TONY ROBBINS HIMSELF, wants to match his “donation”!

When Mike was at this event, I had the urge to want to go back to UPW myself! I said to my partner Alex, “I want to go to Miami!” and once I said it to him, I let the thought pass like clouds in the sky.

I held no attachment to the thought.

I put zero doubt or thought around the “how”.

I simply knew I wanted to go and I had faith in knowing that it was a known fact and I was going to Miami.

Then, a day or two later I received the above text from my friend.

For a second I thought, “are you sure there isn’t someone more deserving of receiving this than me?”

News flash Cass, YOU asked for it! You ARE WORTHY! You ARE enough! Now, claim your freaking prize!

Then I messaged my rep who helped me with the last two events to see Tony Robbins and I asked her if I had referred enough people to have earned a free ticket for Miami.

She said, “YES! You did. Would you like this free ticket?”

“Nope! I want my partner to have it. I’ve already manifested mine.”

So, not only did I manifest ONE ticket but then I manifested ANOTHER!

Moral of the story for this weeks #ManifestMonday

ASK for what you want.

Believe it’s possible for you.

Believe it’s on its way.

If I had said, “ah well, I’m at UPW now, I lost my chance of manifesting a free ticket (as shown on my Vision Board)” then I believe this wouldn’t have happened. I had faith in knowing that one day it would come my way. And it did!

I manifest stuff all. the. time you guys and I help others do this same!

Do you want to learn HOW to manifest stuff into your life and begin transforming your life NOW? Apply to my Transform Your Mind & Body Program that Starts November 1st.

PS, if you don’t already have a vision board, you NEED ONE! I offer 1-to-1 coaching, group parties as well as I host a vision board coaching workshop in my program if you were to join! Vision Boards are a must-have if you want to UP LEVEL and live your best life effortlessly.

Otherwise, simply create one on your own. Before you do so, however, I suggest you watch my free vision board workshop prep class- it’ll for sure help you! 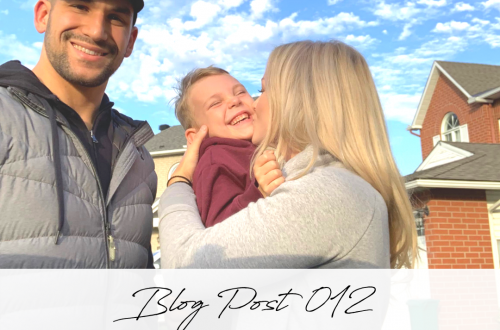 Why Having Clarity Is a Must

Don’t Give up on Your Dreams 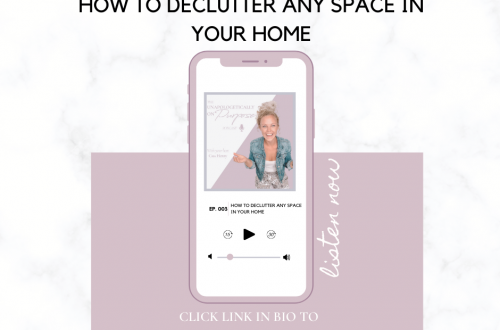 Podcast Episode 003- How To Declutter Any Space in Your Home! My mission is to help you discover your purpose, passion, and love for life! Life doesn’t have to be so hard- so I’m here to help you see that! I host Clarity & Confidence Workshops and I also have an Ultimate Fulfillment Journal! If you’re ready to be a happier more fulfilled version of yourself, then you’ve come to the right place! Come hang out with me on Insta @casshenrycoaching XO